Despite her A-list Hollywood status, Blake Lively wants her children to have the same standard up bringing she had as a child. The Shallows actress opened up in a rare interview with Marie Claire about her private family and her raising children. The 28-year-old has successfully managed to keep her daughter James Reynolds — whom welcomed in 2014 with husband Ryan Reynolds — out of the spotlight. While the couple have yet to share a photo of their little girl, Blake did confess as to whether James took after herself or Ryan in the looks department. “[James] looked like his doppelgänger for the first six months,” she revealed.

Though James might have resembled her hunky father early on, it seems that now she is finally taking after her mother. “She has my clammy hands!" the actress joked. "And my heavy eyelids, my meaty eyelids." The Gossip Girl alum, who is currently expecting her second child, admitted that she wants her children to live "normal" lives. “Ryan had a nice, normal upbringing, and we want our kids to have the same normal life that we had,” she said. “We don't ever want to rob them of what we had, because we'd feel really selfish.”

Thankfully for Blake, she has a great partner and co-parent in Ryan. The pair tied the knot in 2012 after being “friends for years.” “I knew he would always be my best friend for my whole life,” Blake shared. “That was the biggest thing to me. I'd never known anything like the friendship that I had with him. I could like him as much as I loved him." 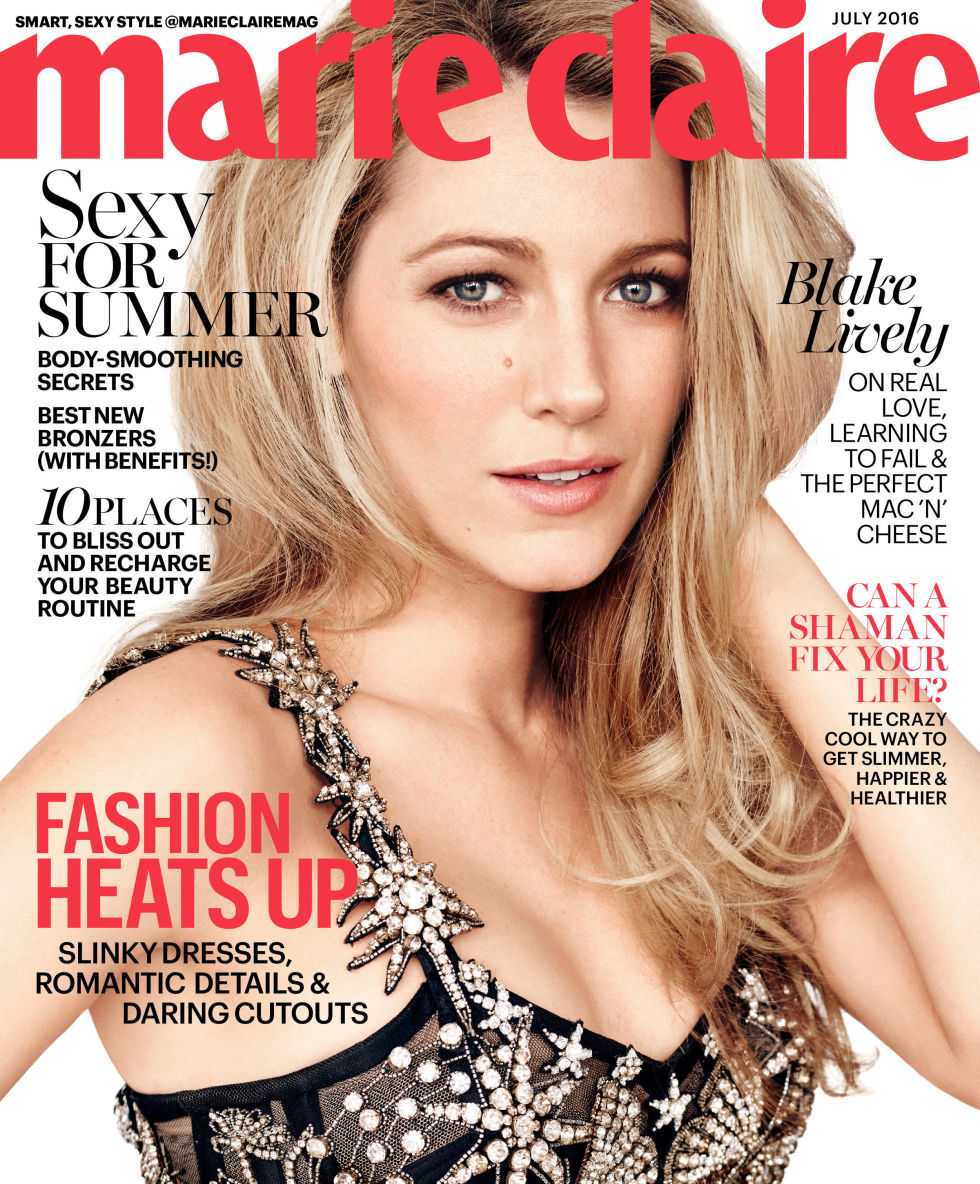 While Blake admitted that the lifestyle she and Ryan live is "hard," she will always be protective when it comes to her family. “My parents, my siblings, my daughter, my husband, my nieces and nephews — that’s where I get very mama bear,” she said. “There are two ways to look at it. You could look at it as, ‘That’s what I’m vulnerable about.’ But also, ‘That’s the thing that excites me in the world.'"