Although she is reigning queen of social media, Taylor Swift has learned that it is not the platform to work out your issues. In an interview with NME magazine, the 25-year-old pop star shared one of her biggest takeaways from her drama with rapper Nicki Minaj. Taylor and Nicki performed together at the 2015 MTV VMAs Photo: Getty Images

"I send text messages now," she told the magazine. "If there seems to be some kind of misunderstanding, I go to someone's management, I get their number, and I text them."

She continued: "It's an important lesson for anyone to learn." Taylor and Nicki's "drama" ensued when the rapper tweeted that the MTV Video Music Awards should celebrate women with all body types. When Taylor misunderstood the direction of the tweet, she responded to the rapper causing a series of tweets back and forth between the two. During the award show, the two pop stars cleared the air and celebrated their rekindled friendship on stage together with a performance.

Taylor also admits that it may be time for her to take a break from music after she wraps her "1989" world tour in December. "I think I should take some time off," she explained in the magazine. "People might need a break from me. I'm going to hang out with friends. Write new music. Maybe not write new music. I don't know." 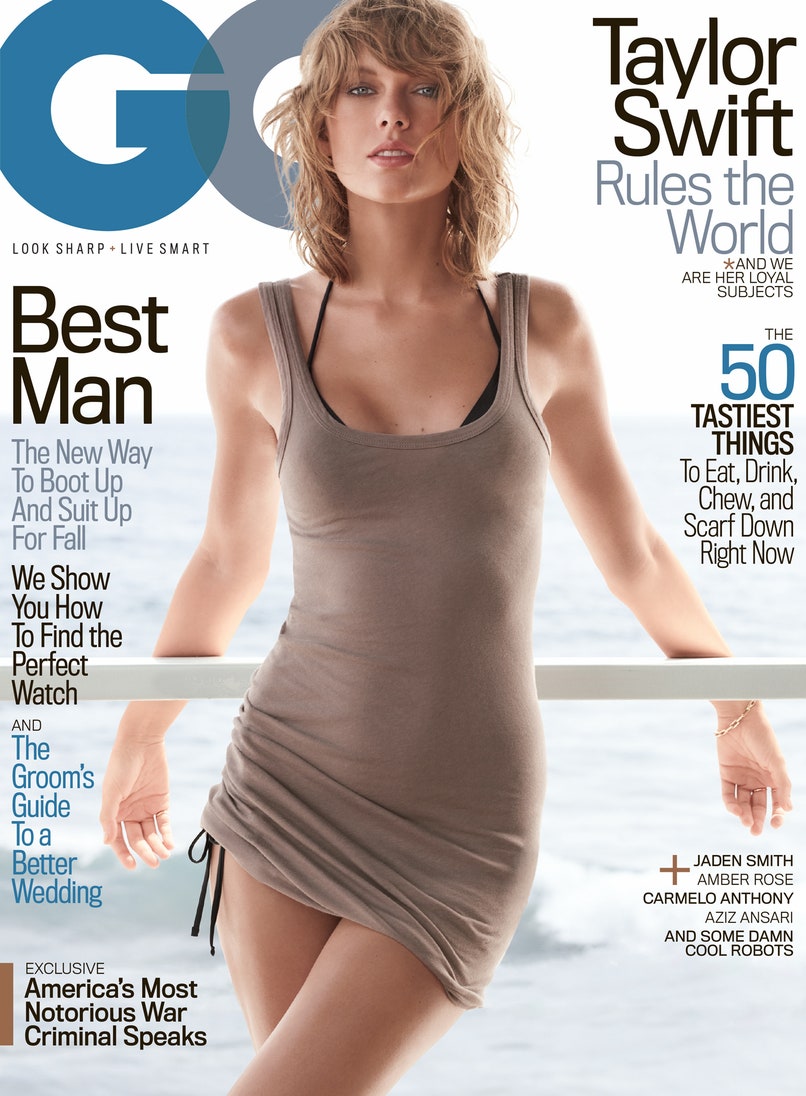 But before she takes a much deserved hiatus, Taylor also appears on the cover of GQ magazine for the first time. The "Bad Blood" singer celebrated the milestone on Thursday with an Instagram post. "My first GQ cover," she captioned the picture. The cover features Taylor sporting a sexy tan dress as well as showing a little leg in front of the ocean in Malibu. In the November issue of the magazine, Taylor offers a "wide ranging" interview on many topics including Kanye West.