Divorce hasn’t made Kaley Cuoco bitter when it comes to love, but it has changed her. Cosmopolitan’s April cover star opened up to the magazine about her failed marriage to professional tennis player Ryan Sweeting and how it threw a wrench in her life plans.

"[What happened] changes the way I look at marriage, and that makes me sad,” she confessed. “It does not change the way that I look at love. I cannot wait to be in love again.” 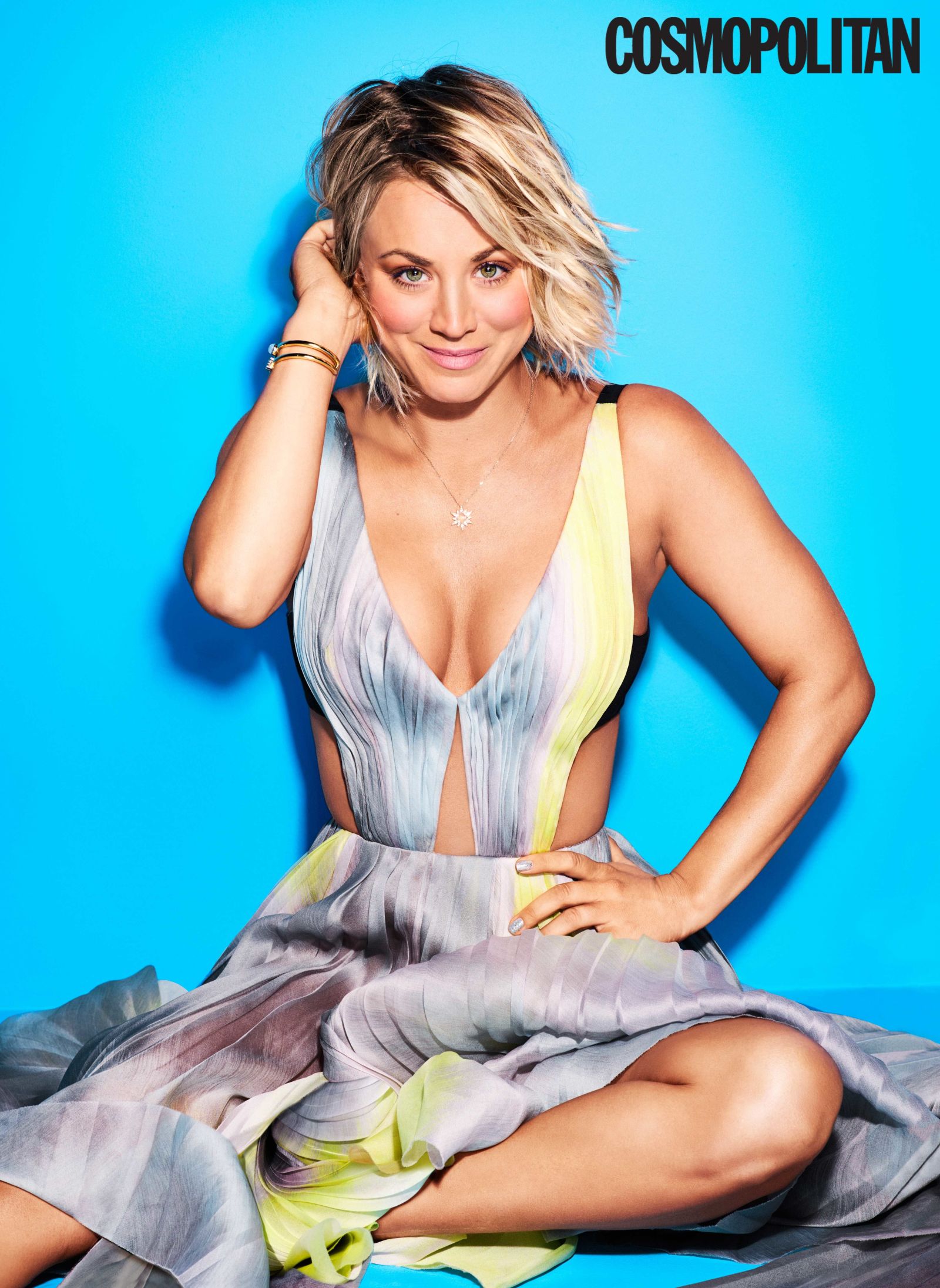 Kaley continued, "I don't feel like I am ready yet...which is so different for me. I dive into everything.”

The Big Bang Theory actress and her husband split in 2015 after tying the knot in September of 2013. Now that she is back on the market, the TV star is fending off reports that she and her co-star Johnny Galecki are dating once again. "Johnny and I are very close now, but the worst part about that is I don't want stories like that, especially during this divorce, to hurt my ex. We have nods with each other,” she said. "Johnny and I do this thing like a nod that says, 'I got you. I get it.'" 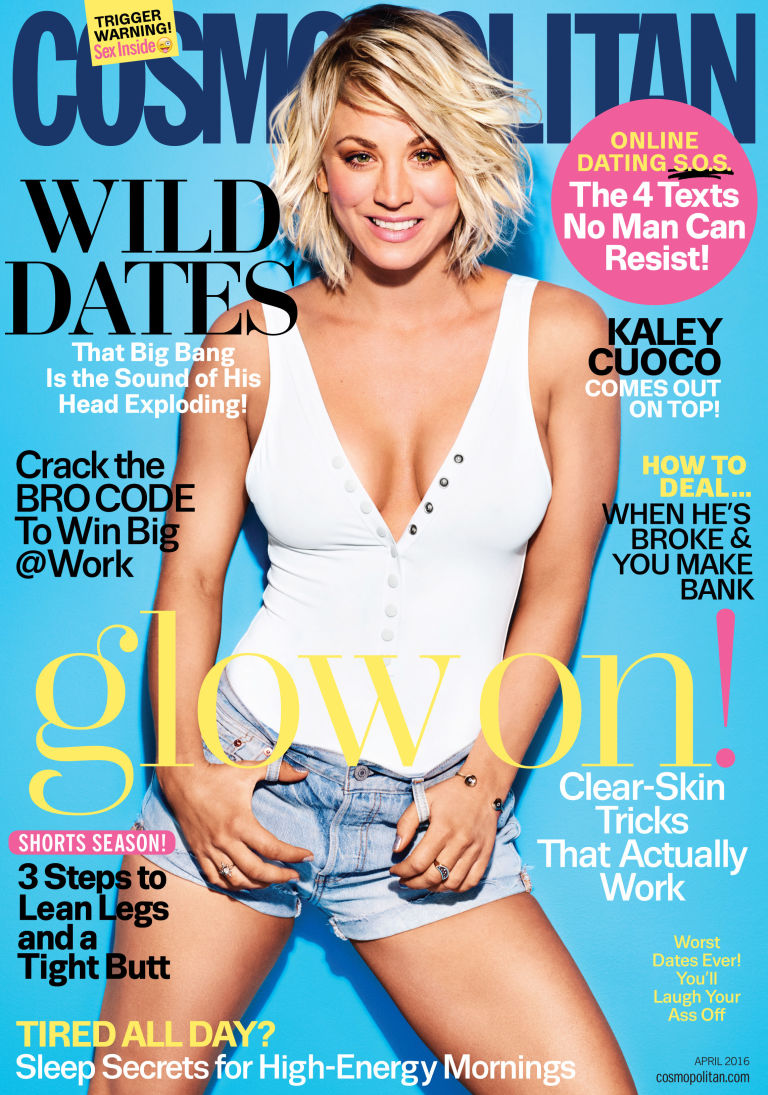 The 30-year-old also admitted that her divorce has disheveled her plans of being a mother. "I thought I'd have a baby by now!” she said. "You see your life going one way, and then it's the direct opposite way. I'm waking up going, Oh my god, my life just flipped upside down.”

One thing is for certain, the blonde beauty is a successful, “independent,” woman. "I'm a f--king feminist,” Kaley revealed. "I bleed feminism. I get equal pay to my male co-stars on a big show, I have my own home, I'm as independent as you could possibly be.”