Are they or aren’t they? Nick Jonas finally opened up when asked in Complex magazine’s February/March 2016 issue about his relationship with 36-year-old actress Kate Hudson.

“Kate’s incredible,” he said. “We had an unbelievable connection as two humans who just admire things about each other, and see something in each other that’s beautiful. Out of my best effort to respect her and her privacy, I’m not going to say if we had sex or not.”

The 23-year-old added, “But we did have a beautiful connection. Even now I have so much admiration and respect. She’s amazing.” Despite his and Kate’s connection, the “Chains” singer admitted that he is “very much single.” After splitting last year from his girlfriend of two years, Olivia Culpo, Nick said, “It was first excitement to have freedom to be whoever I wanted to be, be my own person. Then the feeling of being disheartened by what’s out there. Then getting into crazy artist mode and throwing it all out, the good, bad, and ugly.”

While meeting people requires “a real effort to open up and be free as a person,” he revealed “my current situation is that I’m very much single, but I’m trying to be as open to people who can inspire me in some way.”

But don’t expect to see this Jonas brother on a dating app anytime soon. Though he admitted to the magazine that Tinder freaks him out, he’s not opposed to direct messaging women on Instagram. 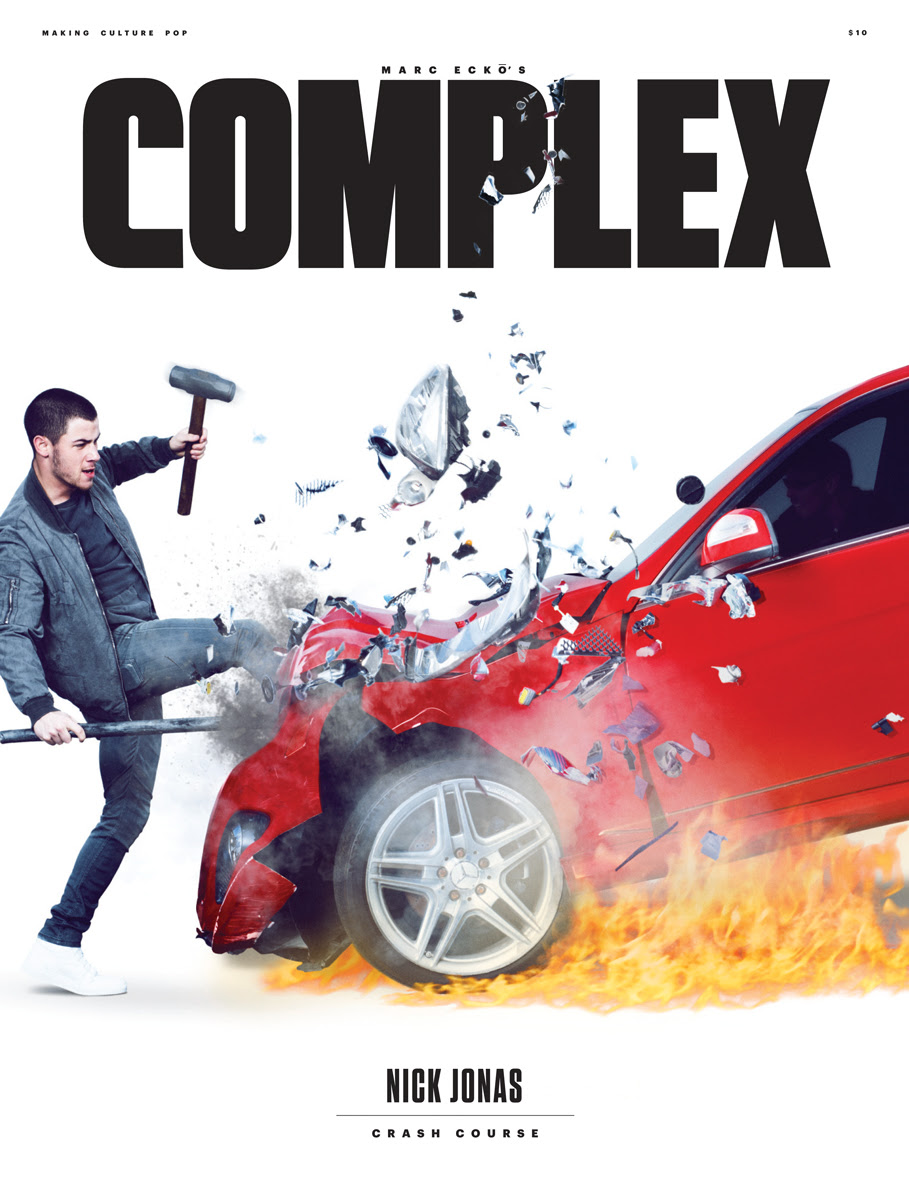 “Slide right in there sometimes,” he said. “And then you’ll text the person and finally meet the person. It’s like online dating. Even that freaks me the f--k out. I’m like, should it be a group? Just the person? It’s scary.”

For now, single Nick has no problem dishing on his Hollywood crushes, which include Game of Thrones' Emilia Clarke and comedienne Amy Schumer. The heartthrob also has the hots for a close pal of the Trainwreck star. He said, “I know they are besties, so I can’t really say this, but Jennifer Lawrence, too.” Hopefully the ladies won't be too jealous.